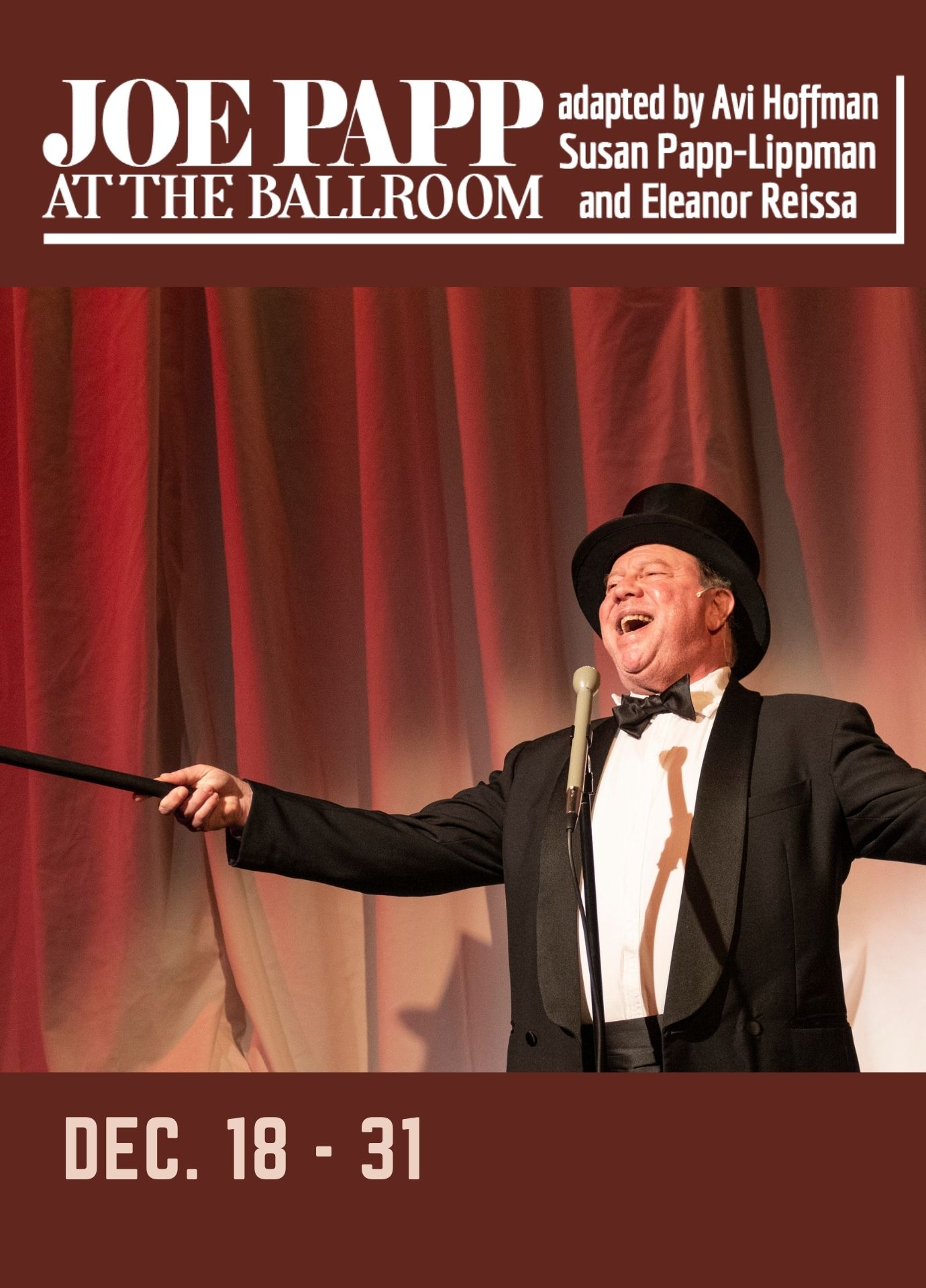 Only ONE WEEK LEFT!

Enjoy this World Premiere in-person or via streaming!

Tickets for Streaming are $30 ($20 plus fees.) Select seats on the sides and use code STREAM.

The new musical is inspired by the first and only autobiographical concert series that Joseph Papp, founder of Shakespeare in the Park and New York’s Public Theater, performed at the Ballroom in SOHO in 1978. Revisiting Papp’s Brooklyn Yiddish upbringing, audiences will get a glimpse into the political and personal struggles Papp faced and his approach to the creative process.

A world premiere, Joe Papp at the Ballroom about the producer of HAIR and A CHORUS LINE, features renowned actor Avi Hoffman and Tony-nominated Director Eleanor Reissa in a limited-engagement production that honors New York theatre visionary Joseph Papp.

CAST
(In order of appearance)

Joseph Papp (1921-1991) was an American theatrical producer, director and theatre icon. Papp established The Public Theater in what had been the Astor Library Building in downtown New York. “The Public,” as it is known, has many small theatres within it. There, Papp created a year-round producing home to focus on new creations, both plays and musicals. Among numerous examples of these creations, he is perhaps best known for “Hair, The American Tribal Love-Rock Musical”, his production of Michael Bennett’s Pulitzer-prize winning musical, “A Chorus Line“, Ntozake Shange’s “For Colored Girls Who Have Considered Suicide When the Rainbow Is Enuf“, and Charles Gordone’s “No Place to Be Somebody” (the first off-Broadway play to win the Pulitzer Prize. He founded Shakespeare In The Park and helped develop other off-Broadway theaters. At Papp’s death, The Public Theatre was renamed The Joseph Papp Public Theatre. 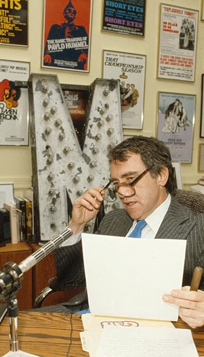 Cast (in order of Appearance)

Avi Hoffman* (Joe Papp; Adaptor) dedicates this performance to the two most important ‘Joes’ in his life: Joe Papp and Joe Adler, may their memories be blessed.

He is very grateful to Bari Newport for the opportunity to return to GableStage where he was seen in several of his favorite productions, including Indecent, My Name is Asher Lev and Address Unknown. He was recently awarded Congressional recognition, was invited to the Vatican to meet Pope Francis and was inducted into the Bronx Jewish Hall of Fame for his lifetime work advancing Jewish culture, Yiddishkayt and Holocaust awareness through the Yiddishkayt Initiative, Inc. (YILoveJewish.org) – the charity he founded in 2015.

As an actor, he was nominated for a NY Drama Desk Award for his Yiddish language portrayal of Willy Loman in Death of a Salesman. He is best known for his Too Jewish Trilogy: Award winning one-man shows Too Jewish? (PBS, Performer of the Year ’95 – NY Press Magazine; L.A. OVATION award – Best Actor In a Musical 2001; NY Drama Desk and Outer Critics Circle award nominations), Too Jewish, Too! and his latest show Still Jewish After All These Years. On TV, he was featured as Sid Raskin in the Starz TV series Magic City, as well as on Netflix’s Bloodline, A&E’s The Glades and on the NBC series Law and Order. He starred in the international Award-winning short Yiddish Films: Boxed and Shehita (Best Thriller – HollyShorts Festival) and the motion picture – The Imported Bridegroom. He was seen in the PBS documentary They Came For Good: A History of the Jews in the US. Avi has performed all over the world, has numerous acting and directing credits and has received multiple awards and nominations. 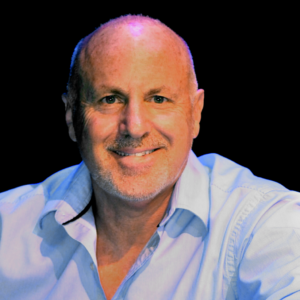 Phil is a British born pianist, arranger, orchestrator and conductor. He has worked in those capacities for the BBC (British Broadcasting Corporation) and many of the independent broadcasting production companies. He has also arranged and orchestrated the music, played piano and conducted on over 200 major hit albums for artists such as Shirley Bassey, Anthony Newley, Howard Keel, Vince Hill, Andrew Lloyd-Webber and Paul McCartney, to name just a few. He was personal music director to British singing star, Vince Hill for more than ten years. Since emigrating to the United States in 1994 he has given many classical and jazz piano recitals around the country and on several cruise ships.

Phil has directed the music for countless theatre shows all over the USA. He was conductor of the Florida Pops Concert orchestra for three years. He was musical director and pianist on Engelbert Humperdink’s 2013 tour of Australia and New Zealand. He was also the resident pianist for the Kravis Pops Orchestra in West Palm Beach under the baton of celebrated singer and entertainer, Michael Feinstein for three years and a regular guest pianist with The Florida Orchestra in Tampa. Phil is an adjunct professor of piano in the music faculty at Florida Atlantic University teaching commercial piano techniques. He is also heavily in demand all over the world as a commercial arranger and orchestrator.

Eleanor Reissa is born and bred Brooklyn. She is an acclaimed actress, singer, director, choreographer and writer. A Tony-nominated director (Those Were the Days), a Broadway and television actress (Indecent; The Plot Against America) and a prize-winning playwright (Wishful Thinking), she is also the former artistic director of the world’s oldest Yiddish theater (Folksbiene). Other directing credits include Cowgirls; Diana of Dobson’s; How to Succeed in Business…; Echoes of the War; Hershel Ostropolye. As a singer, Reissa has headlined in every major venue in New York City including Carnegie Hall, Town Hall, Joe’s Pub, and Michael Feinstein’s 54 Below; and in festivals around the world. She is a storyteller in English and Yiddish, and the daughter of parents who lived through the Holocaust. Eleanor Reissa is the host of the Yale University/Fortunoff Archive podcast, Those Who Were There: Voices of the Holocaust. Her highly-anticipated memoir, The Letters Project: A Daughter’s Journey (Post Hill Press) will be published on January 18th, 2022.