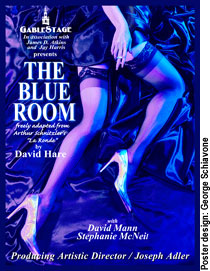 freely adapted from Arthur Schnitzler’s La Ronde
A sensation in London and on Broadway, it is a present-day adaptation of Schnitzler’s La Ronde, the controversial play that was closed by the police when it opened in Vienna in 1921. Two actors portray five couples in a variety of couplings. 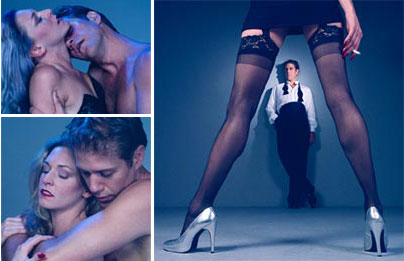